Akif Beki, the author of the resolution, who served as the advisor of President Tayyip Erdogan during his tenure, argued that the new party would not be needed if Ekrem İmamoğlu, who was elected as the Mayor of Istanbul, continues today as it is unofficial.

Beki, "Ekrem İmamoğlu, towards an area that exceeds the total of the parties forming the National Alliance, goes to a place that can address the expectation of the AK Party's dissatisfied voters. power will continue to contribute to his discourse and the media, such as some of the factors attached to it. But as today if it continues, Ekrem Imamoglu already meet the need, "he said.

Answering questions of Can Bursalı from Artı Gerçek, Beki evaluated the agenda. "The loser of this election, the media of power. Zeki had pulled," said Beki, "the ruling media, while the colossal cartel, some candidates of the AK Party, the speaker, FOX TV door to introduce themselves to the door. "he said.

- Is there a share of the media close to the ruler in the increase of interest in Imamoglu?

Today in Turkey, four months ago, 'No choice, we will vote for CHP Is' it converted an option for conservative cuts Ekrem İmamoğlu. 'Project?' There are also those who say in the media. Even if it is a project, it is the project of the power media itself. Ekrem Imamoğlu'nu power media polished. Today, if it was an angel, it wasn't about the external powers, it made the media media stars.

This is the loss of the election power media. They took zero. While the massive cartel of the ruling media has been standing, some of the AK Party's candidates have been interviewed to introduce themselves to the door of the Spokesman, FOX TV. This shows that the power media's credibility peaks. It now means that it has lost its ability to influence its masses and the AK Party candidates' electorate. The election results revealed that the power media lost its influence and became dysfunctional. The election may have controversial defeats and victories, but it is undoubtedly the only interrupted defeat of the ruling media. 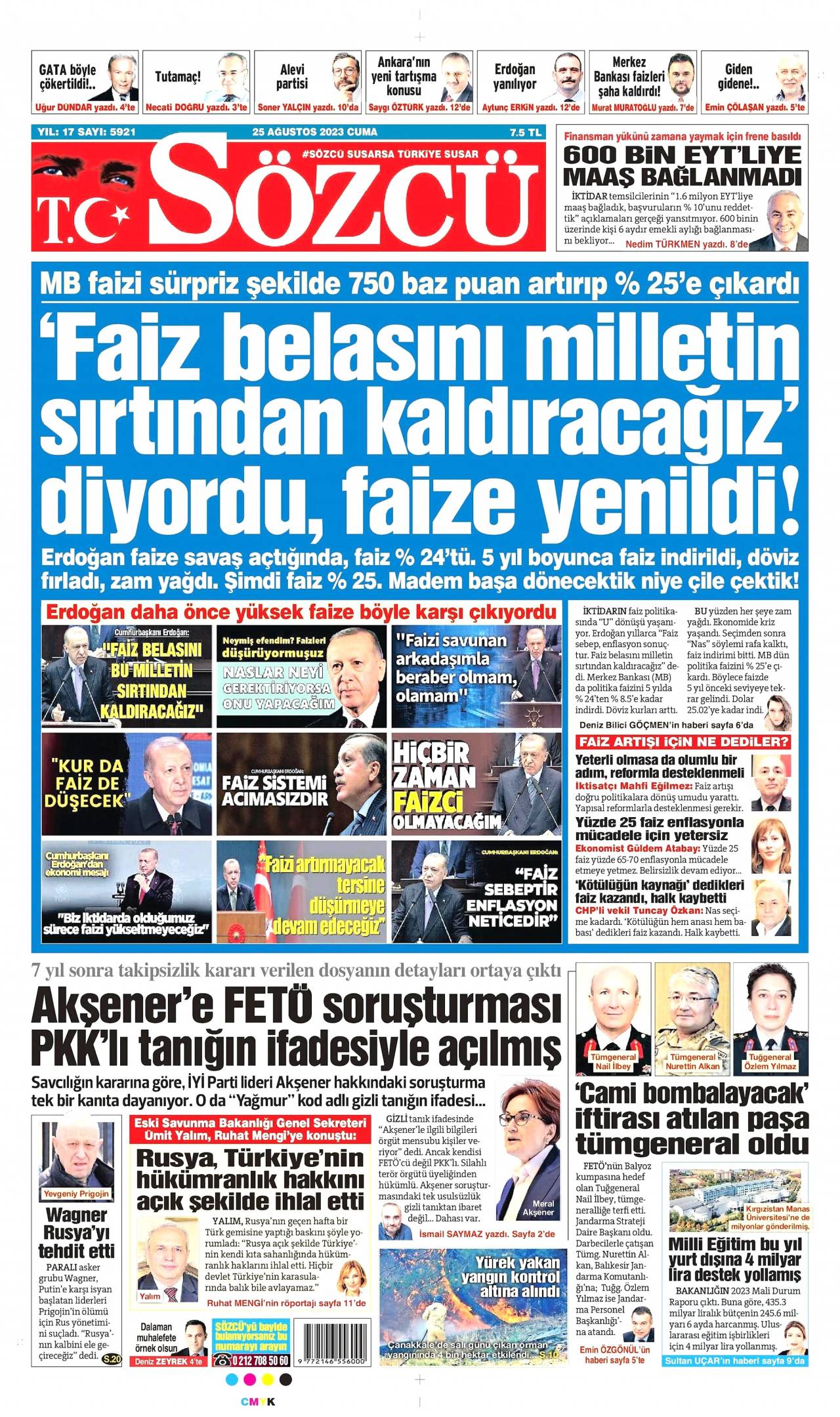 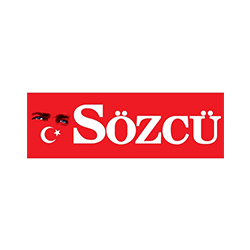 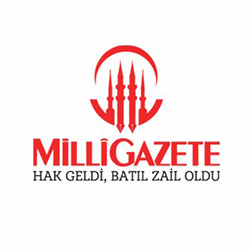 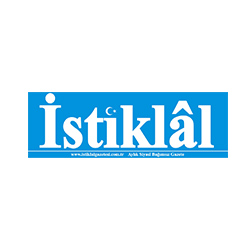 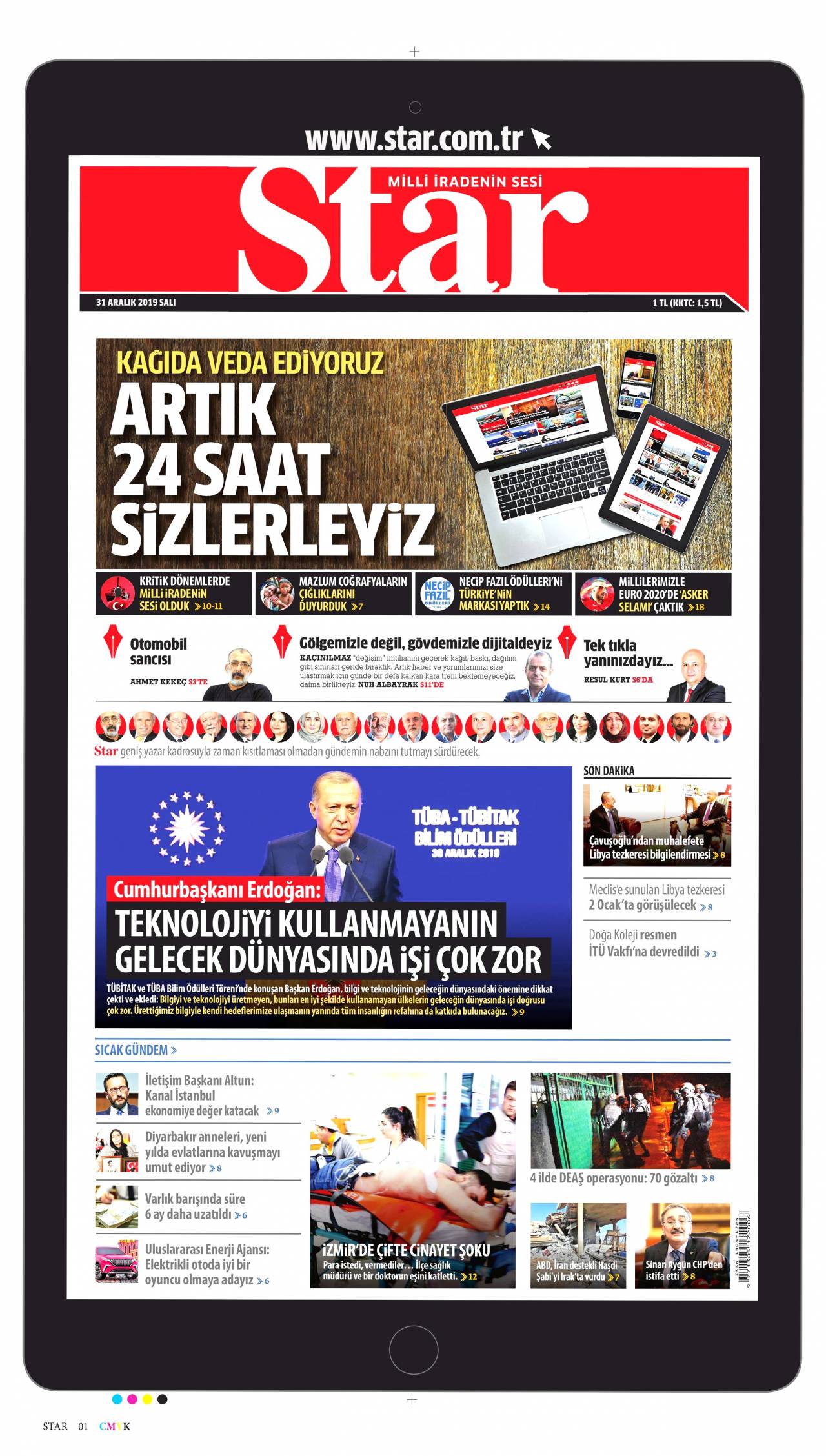 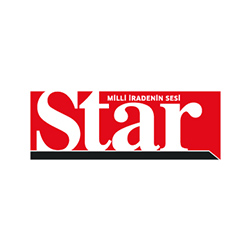 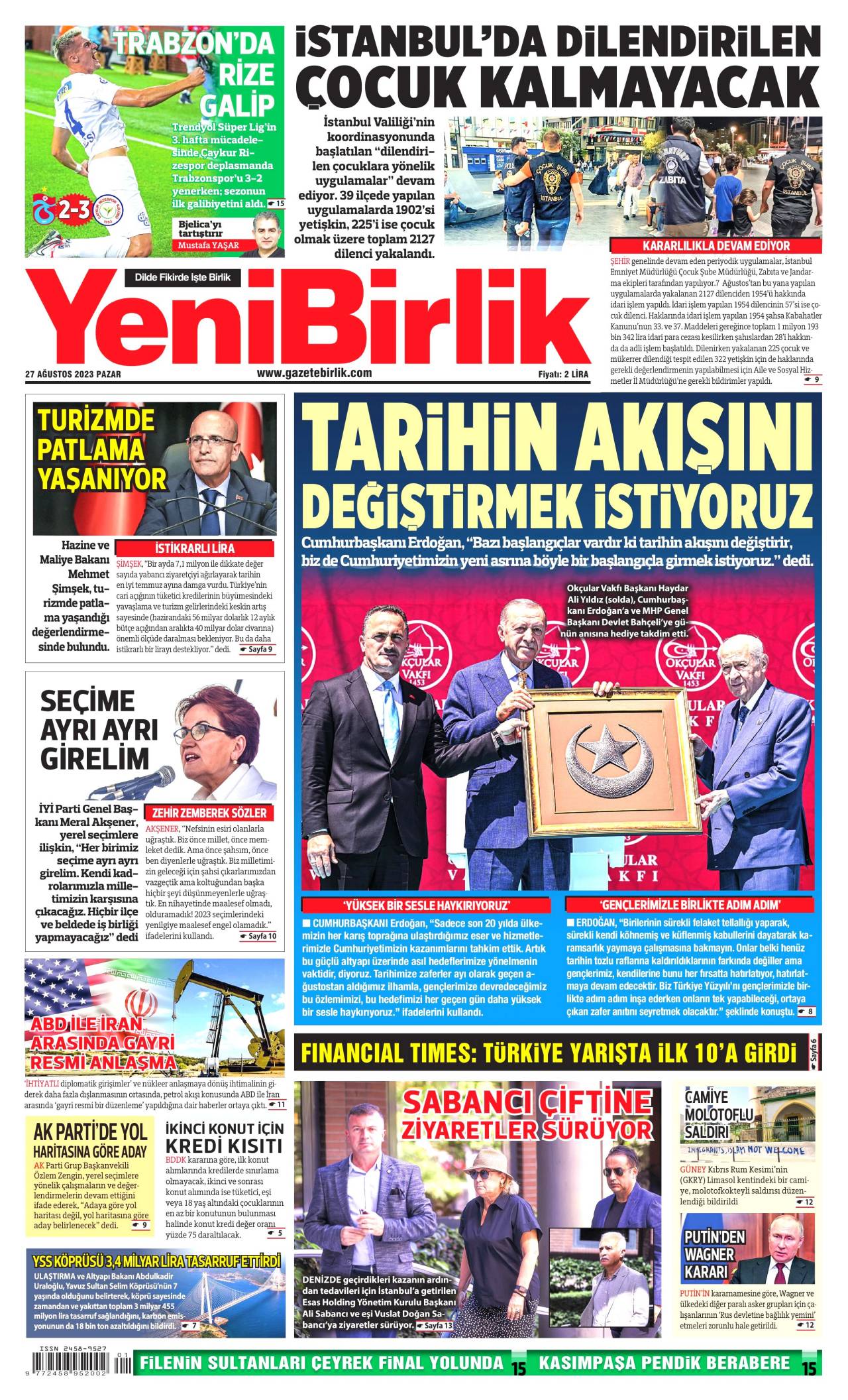 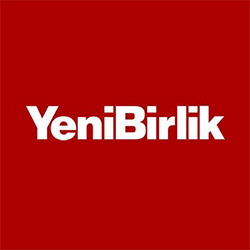 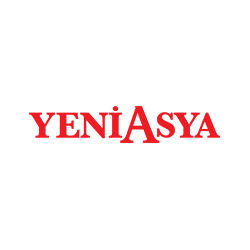 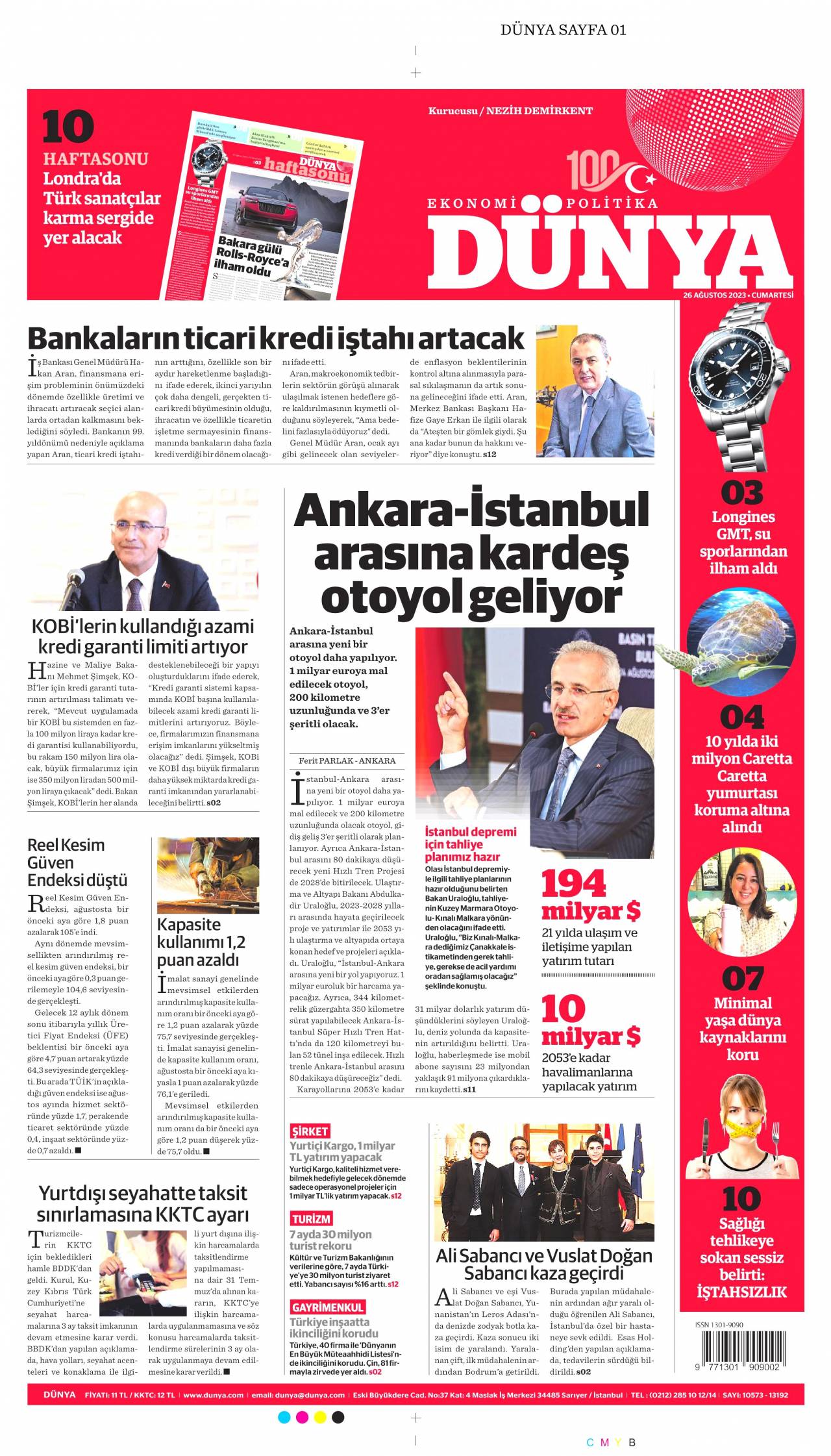 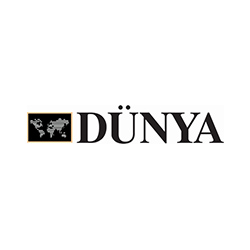 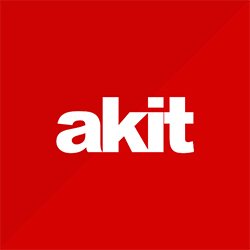 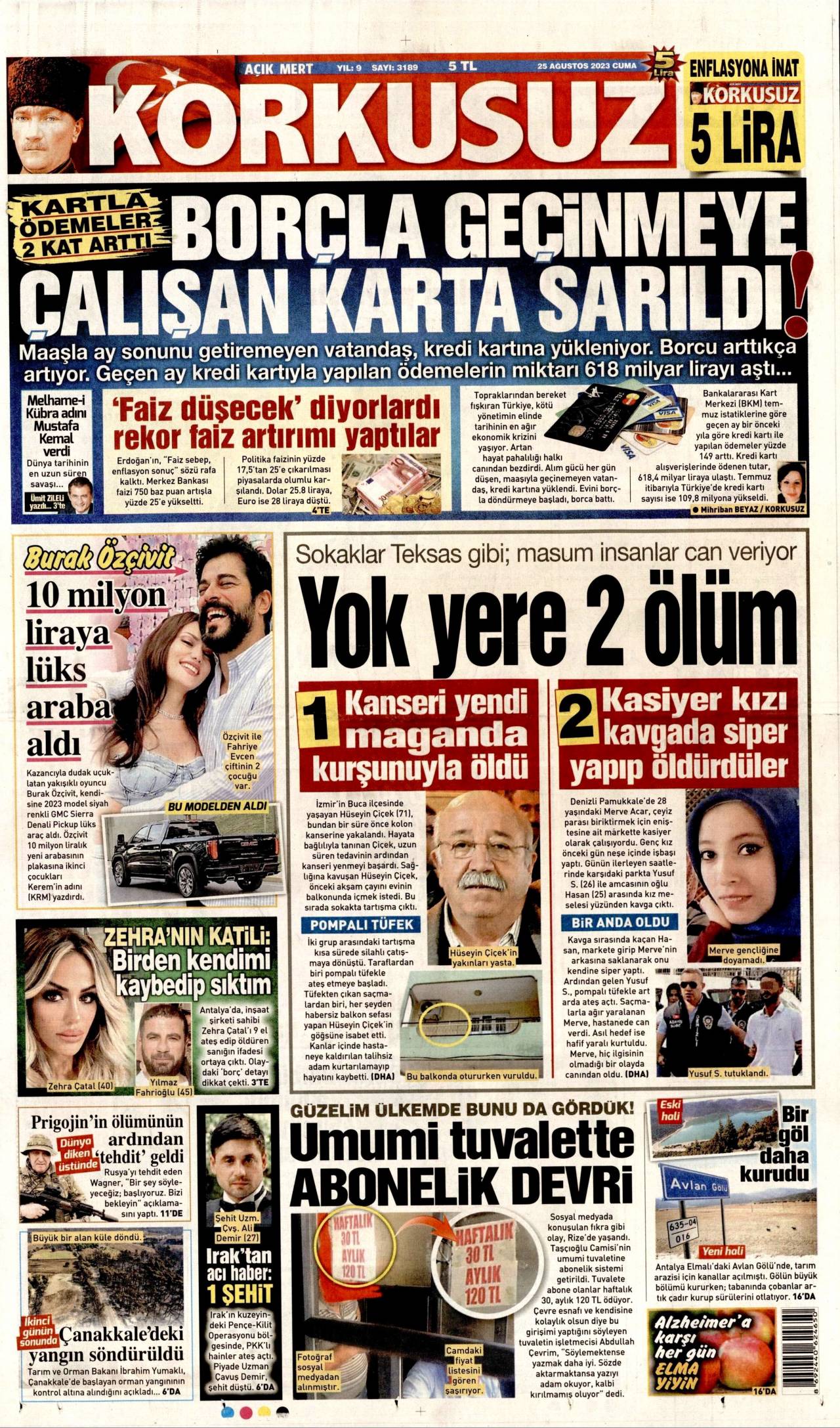 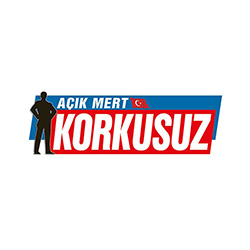 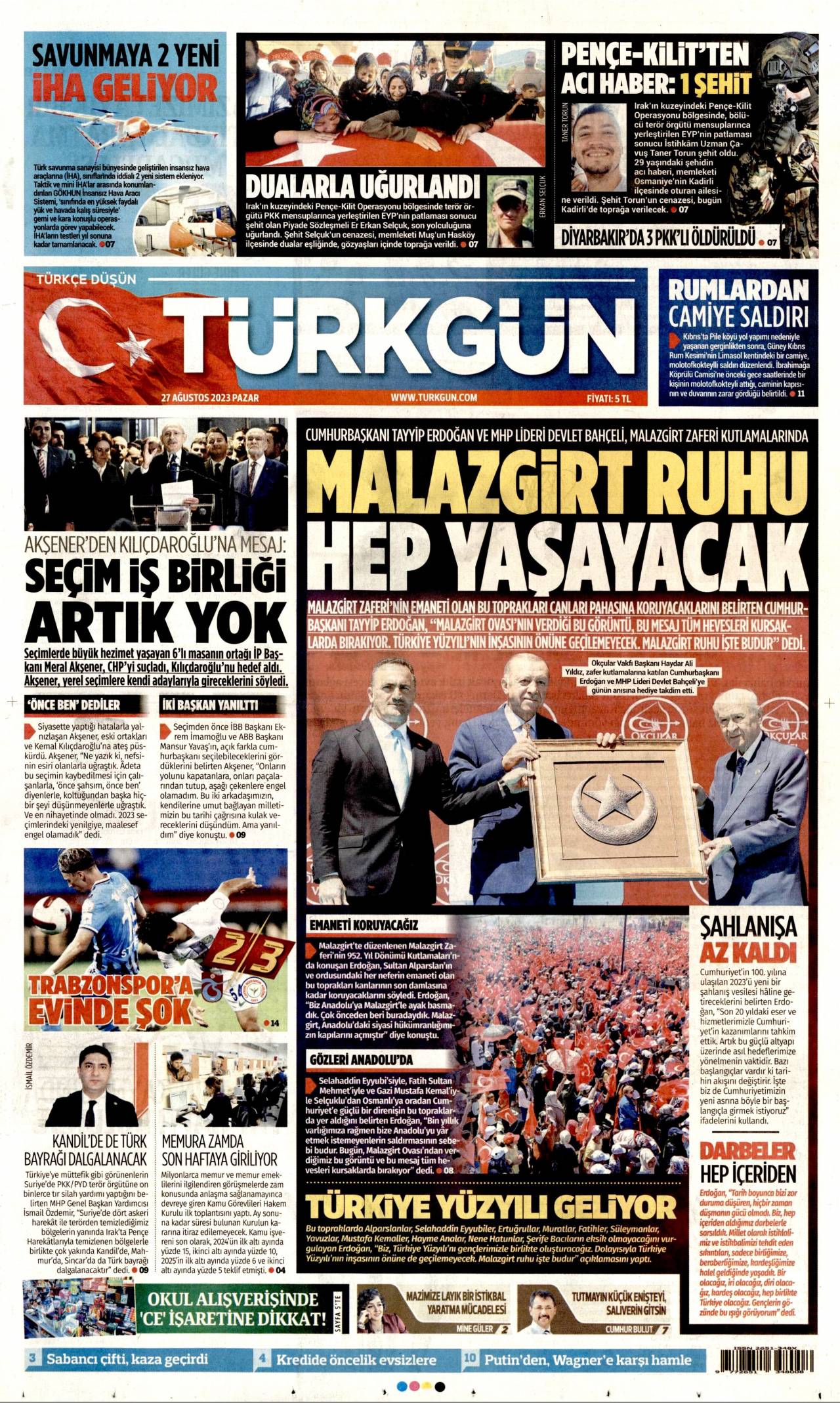 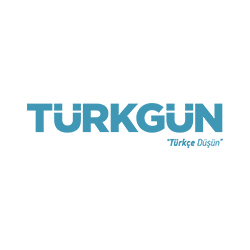 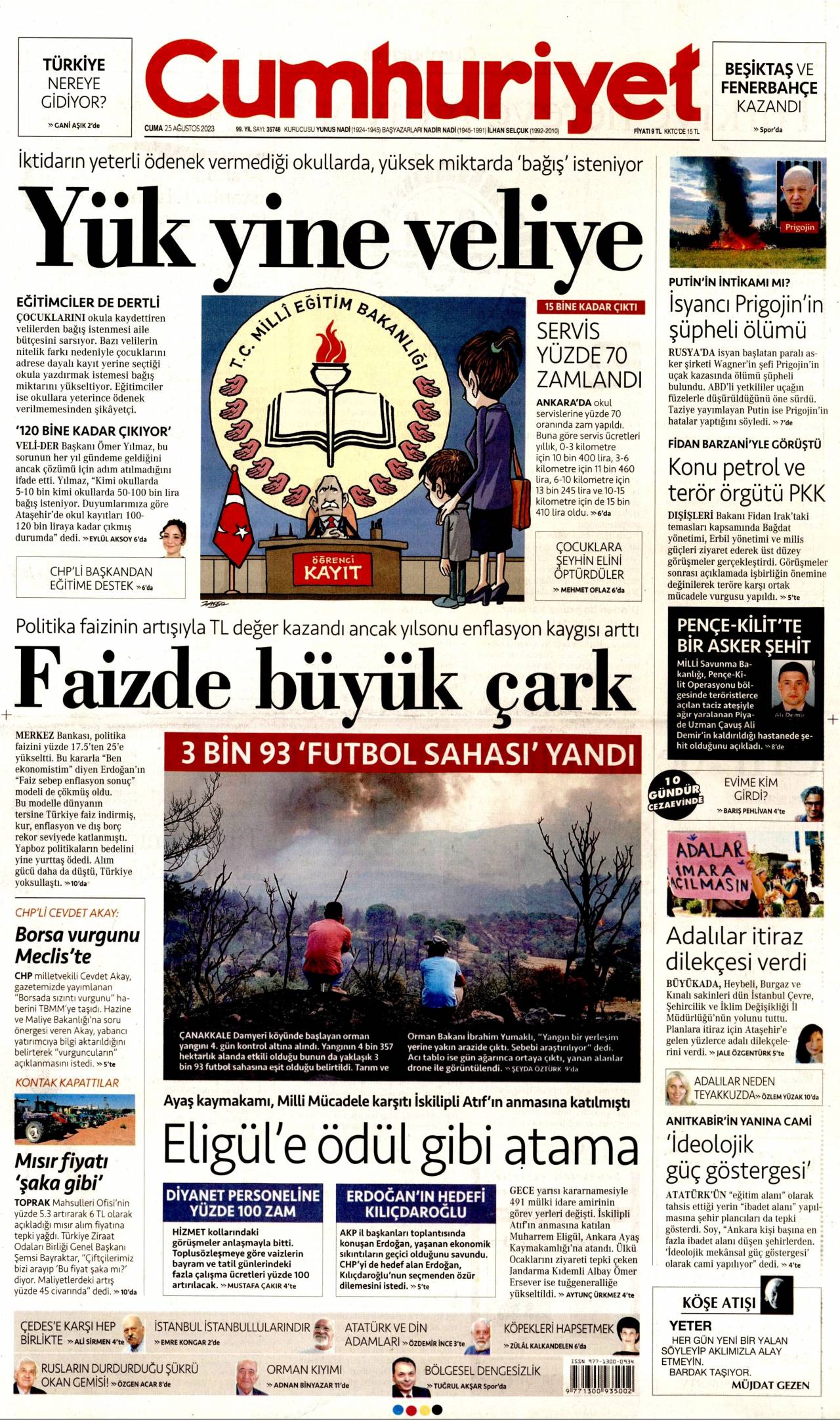 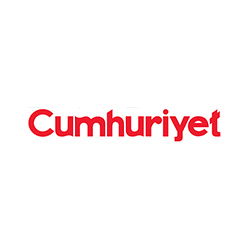 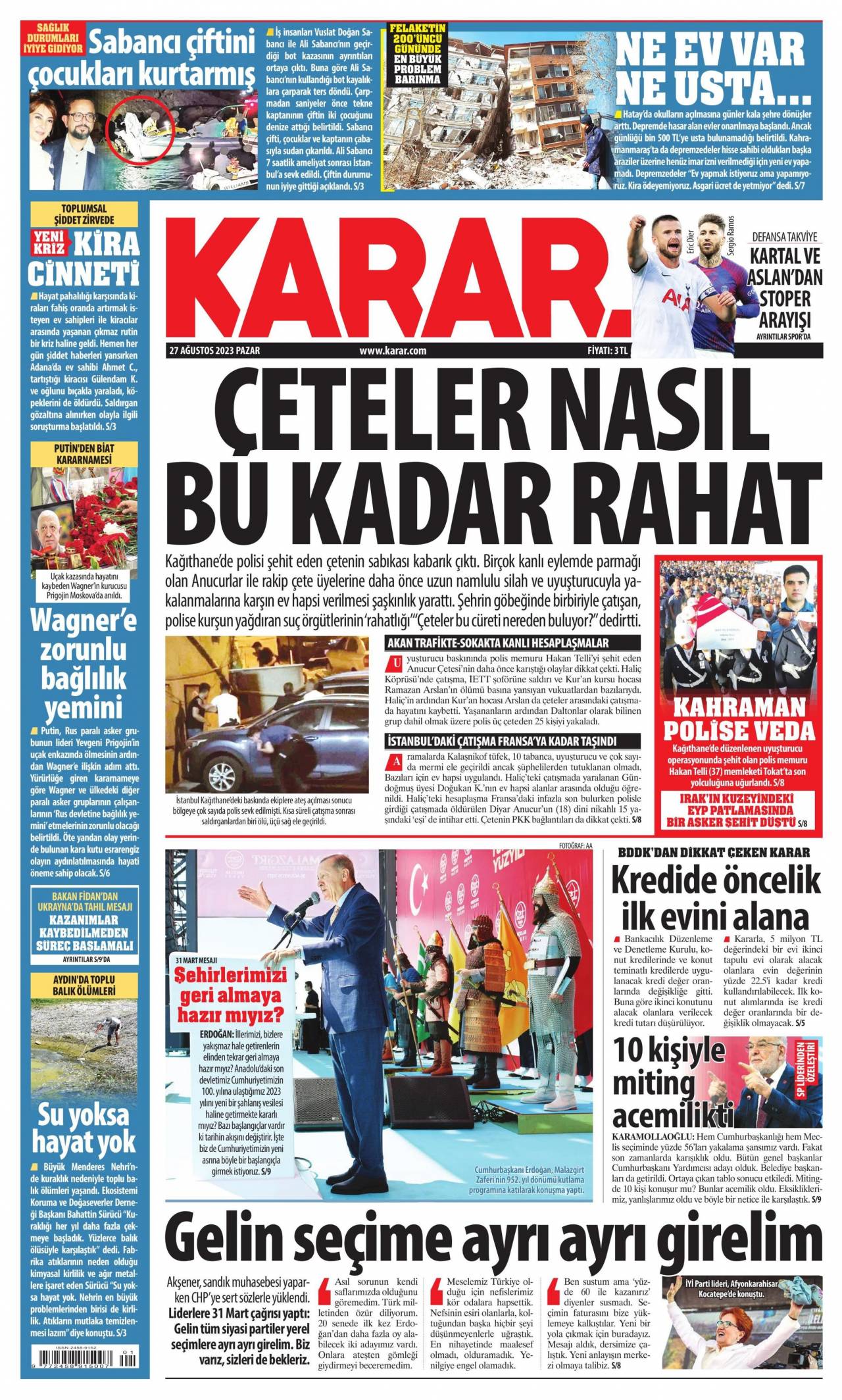 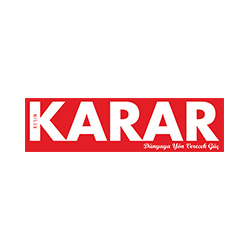 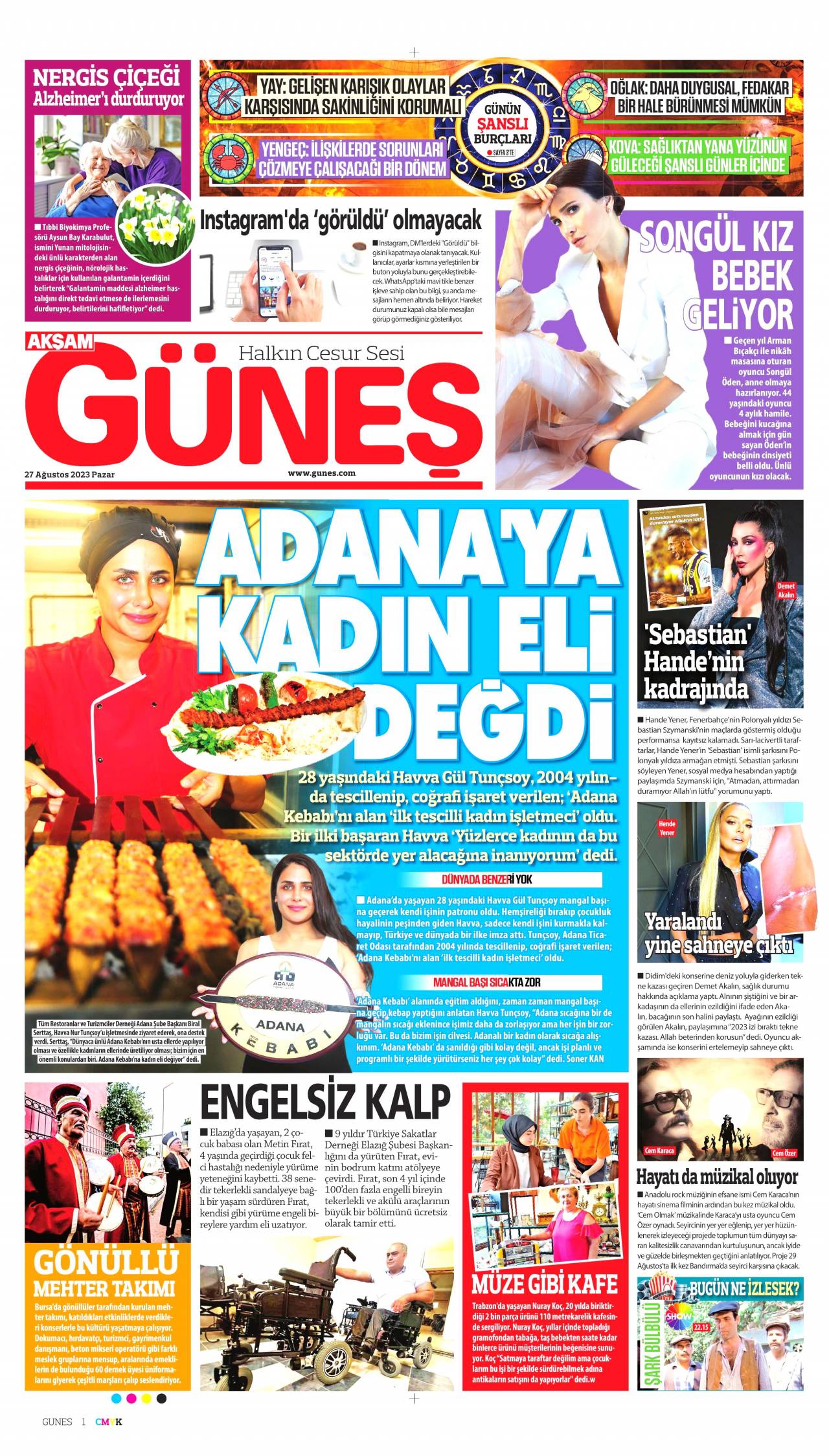 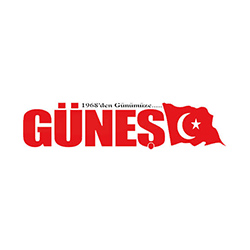 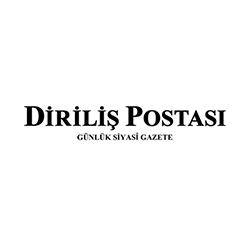 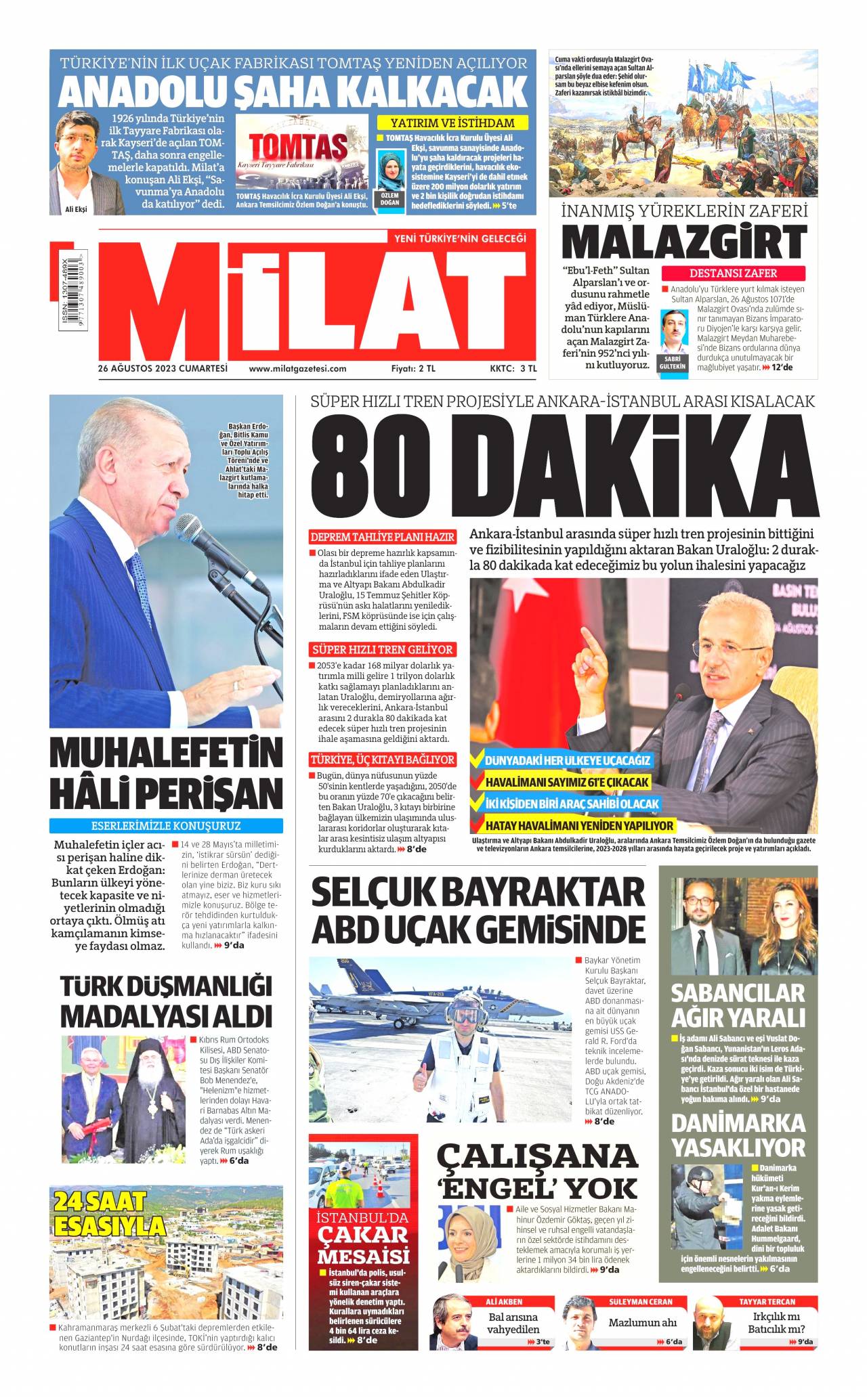 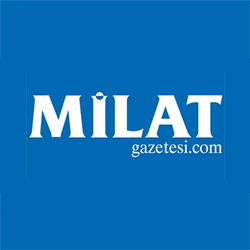 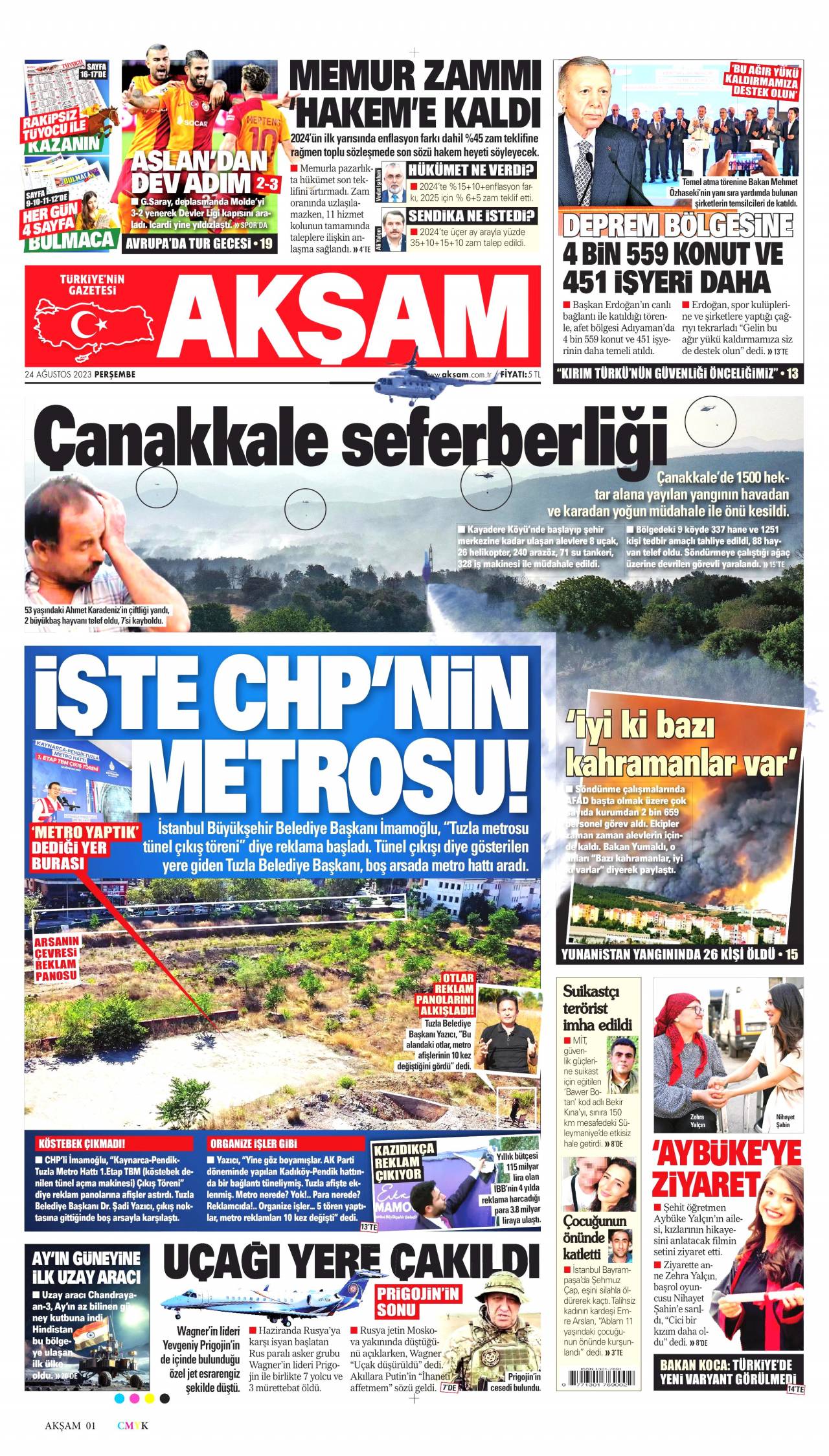 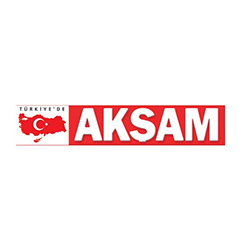